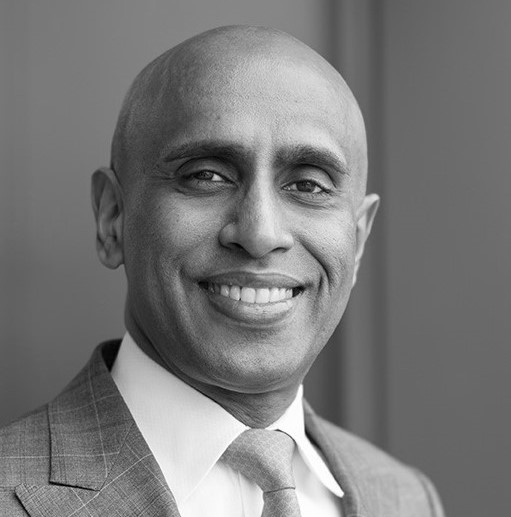 Charaka Kithulegoda is the Chief Information Officer and Executive Vice President, Retail Banking for PNC. Charaka is responsible for all technology aspects of Retail Banking including the transformation of PNC’s existing Core Banking platform and applications to deliver the Retail Bank strategy.

Prior to joining PNC in December 2017, Charaka was the Chief Digital Officer at ATB Financial. Prior to that, he spent 17 years at ING Direct Canada where served as the Chief Information Officer. In his role there he was a key leader for the launch of ING Direct operations in the United States, United Kingdom and multiple European countries.